Mr. Gene Liechty is a volunteer member of the Christ Classical School Board of Directors, a nonprofit organization, and the elected Chairman of the board. As chairman, he will preside at all meetings of the board, as well as all general meetings of the Association. His specific duties are outlined in the organization By-Laws. He serves as a voting member of the Christ Classical School board. 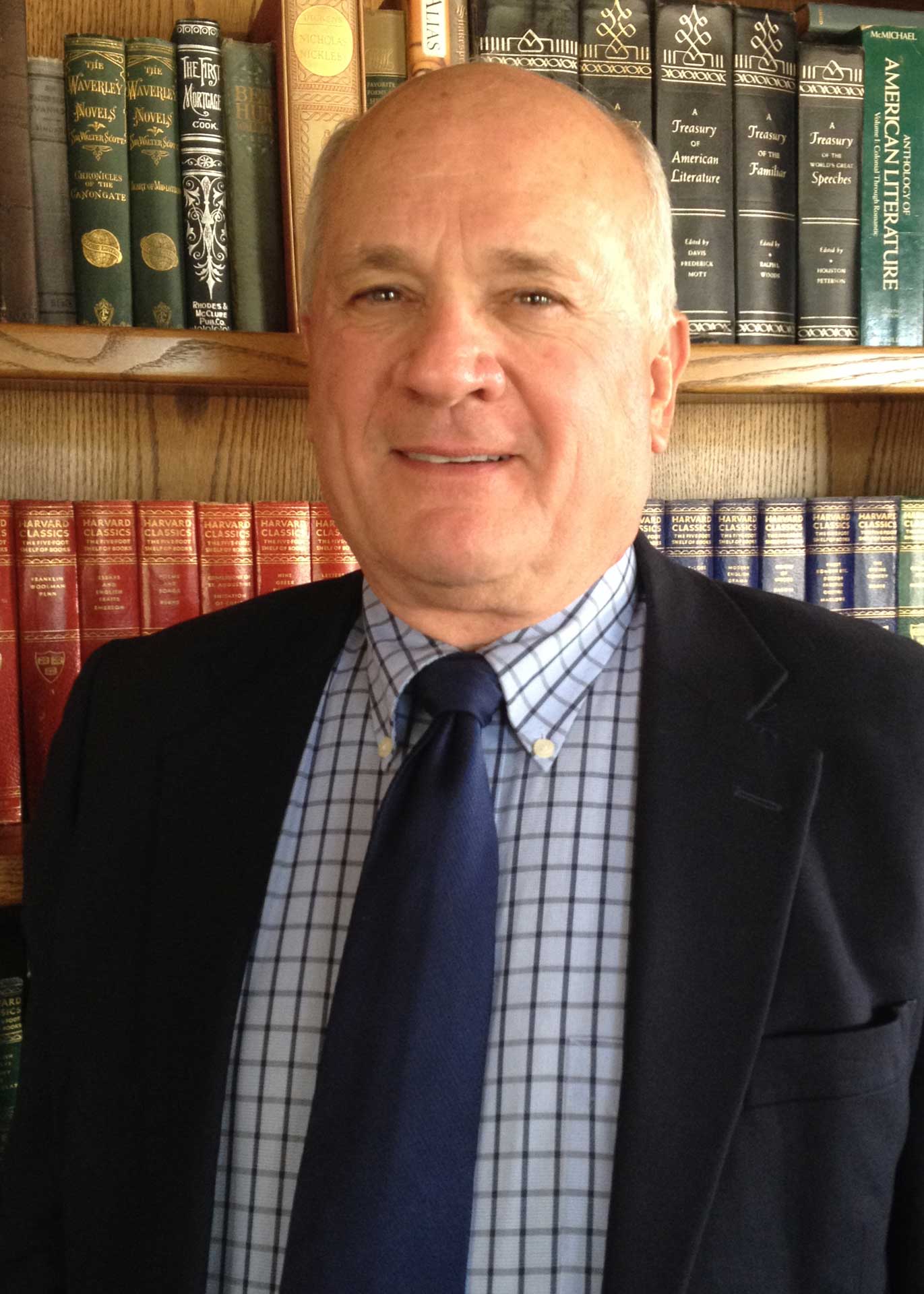 Captain Blake V. “Patch” Blakey is a volunteer member of the Christ Classical School Board of Directors. He is serving as the Secretary of the board and is a voting member.

Captain Blakey, USN (Ret.), graduated from the U. S. Naval Academy with a Bachelor of Science degree in aeronautical engineering in 1972. He served division officer tours as Communications Officer and Combat Information Center Officer on USS Basilone (DD824), where he earned his surface warfare designation. As a department head, he served as Weapons Officer and Assistant Navigator on USS Blandy (DD943), and then as Engineer Officer on USS Pensacola (LSD38). He returned to the Naval Academy as a Company Officer, and then entered the Nuclear Power Program. Following his “nuc” training, he served as Main Propulsion Assistant on USS Long Beach (CGN9), and as Executive Officer on USS South Carolina (CGN37). He was assigned for a year to the staff of Commander Joint Task Force Middle East on USS LaSalle (AGF3) in the Persian Gulf as Command Center Director. From there, he took command of USS Patterson (FF1061). Following his command tour, he was assigned to the U.S. Naval War College where he earned a Master’s Degree in Strategic Planning and Policy Making. His final tour of duty was as Engineer Officer on USS Enterprise (CVN65). He retired from the U.S. Navy in August, 1995.

Upon Patch’s retirement, the family moved to Moscow, Idaho, and for about 18 1/2 years, Patch served as the Executive Director for the Association of Classical & Christian Schools (ACCS) followed by about ½ year as Director of Accreditation. He has served on the board of directors for both New St. Andrews College and Logos School, and is an elder of Trinity Reformed Church. He has also been a contributing editor to a bi-monthly periodical, Credenda/Agenda. Patch and his wife operate an alpaca farm as a side business. Patch is married to the former Deborah Ann Klejwa of Cloquet, Minnesota. He and his wife have four children and five grandchildren. 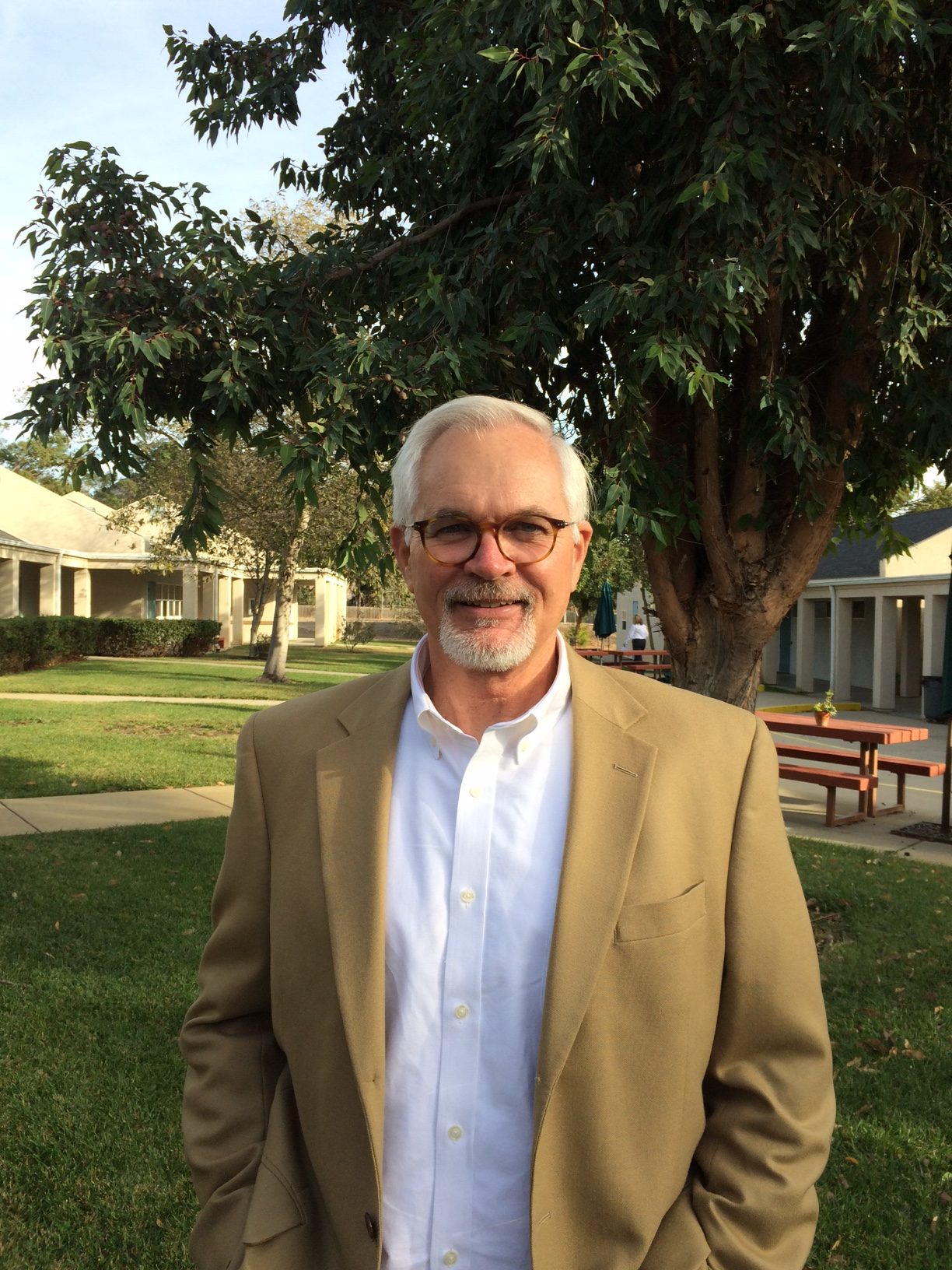 Kenneth V. Trotter is the Head of School at Christ Classical School. He serves as the Treasurer of the school board and is a voting member of the board.