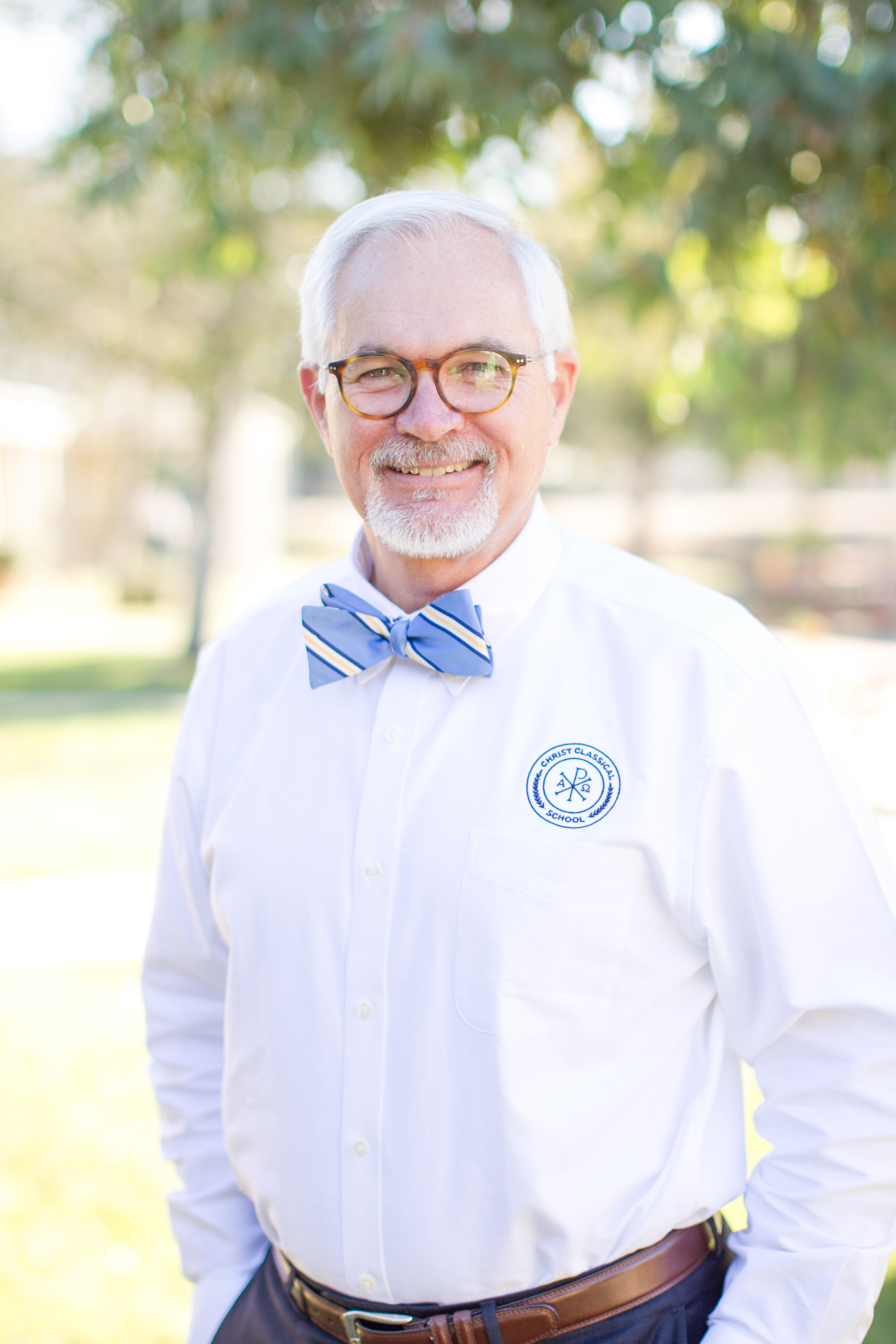 Above all else, Ken is grounded by a deep and abiding love for God’s Word and is convicted that serving families – helping parents to raise their children in the way they should go – is of the highest importance in following Jesus Christ. And while he has done much for the world of Christian education, Ken still believes his greatest success is his wife Kenwyn, his four children, and his two grandchildren.